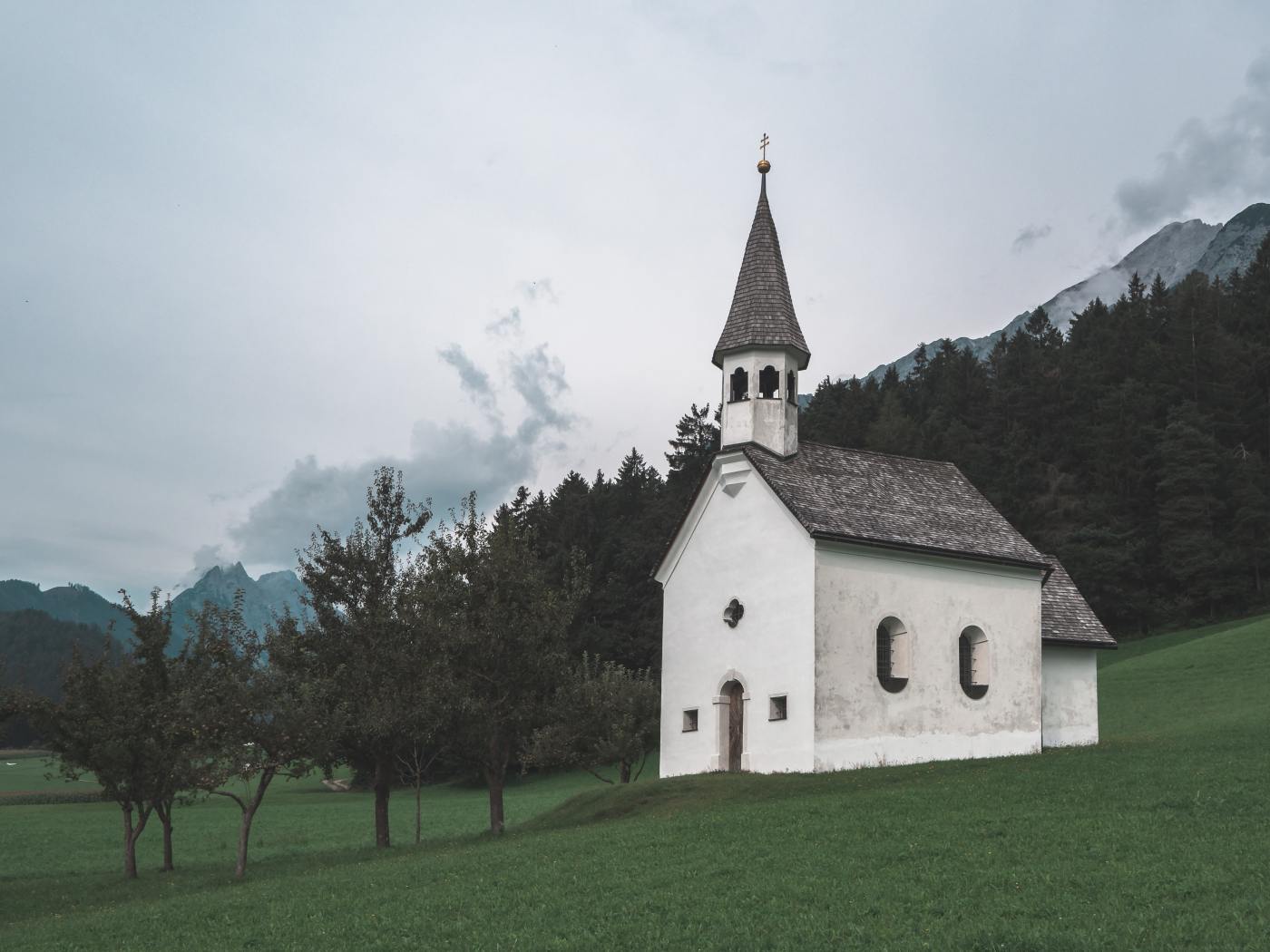 Christianity has enjoyed a position of strength in Western society for a long time. The church once commanded kings, encompassed nations, and dominated the world. But things were not always this way. Before the Emperor Constantine legalized Christianity in the Byzantine Empire through the Edict of Milan in 313 A.D., Christianity was not known for its strength, but for its weakness.

Christianity was a strange sect to the Roman Empire. Belief in one God, not a pantheon of gods, was like atheism to the Roman mind. Christians also refused to deify Caesar and participate in ritual offerings to him, offerings that were often mandated by the Roman government. Rumors spread, claiming Christians devoted themselves to cultic rituals and incestuous practices at their love feasts. To make matters worse, Christians followed a man who had been publicly crucified as a criminal at the hands of the Roman Empire. Such devotion to Jesus invited scorn, ridicule, and even martyrdom.

No image better represents the reputation of the early Christians than the Alexamenos graffito found in Rome. It depicts the body of a man with the head of a donkey on a cross (presumably Jesus), while a man below raises his hand in worship. Crude Greek letters etched in stone read, “Alexamenos worships his god.”

Today, Christians are once again beginning to taste a small measure of the cup of shame that we drink in association with Jesus. How can we, like those early Christians, learn to endure? By rediscovering one simple truth—we were meant to thrive in weakness. We have become so addicted to the luxury of strong institutions, strong cultural influence, and strong political power that we have forgotten and neglected the power of the cross.

Paul latches on to this concept in 2 Corinthians 12. Since he could powerfully boast in the extraordinary experience of a heavenly vision, God crippled him with weakness.

This “thorn in the flesh” could have been a physical ailment or perhaps direct Satanic opposition. We’re not sure. What we do know is God sent it to humble Paul. And, like most of us would respond, Paul prayed for its removal.

8 Three times I pleaded with the Lord about this, that it should leave me.

Paul was not wrong for seeking the Lord in this way. But God had work to do in Paul that he could not otherwise accomplish unless Paul was weak. So God left the thorn.

9 But he said to me, “My grace is sufficient for you, for my power is made perfect in weakness.”

What Paul learned, and what we need to grasp as Christians in the 21st century, is the truth that God’s power is perfected in our weakness. We probably wouldn’t say this out loud, but we often imply by our words and actions that a good church is rich, self-sufficient, ecstatic, and strong.

But Paul is telling us God delights to use humble, poor, needy, downcast, and weak people in his plan. Our weakness presents us with an opportunity to make much of Christ, but our strength prevents us from making much of Christ. Which is why Paul concludes,

Therefore I will boast all the more gladly of my weaknesses, so that the power of Christ may rest upon me. 10 For the sake of Christ, then, I am content with weaknesses, insults, hardships, persecutions, and calamities. For when I am weak, then I am strong.