We talk about what we love. I have found in a church setting that the best way to connect with someone from a different demographic is to ask them about what I think they might love. Elderly people like to talk about their family and their past experiences. Middle aged people often talk about their work environment, their favorite hobbies, or their kids. Young people usually like to talk about anything new and exciting, their friends, or what is going on in school.

The same is true about what we sing in church. What we sing reflects what we love; it reflects the theology we believe and cherish. If we were to look back in church history just before the time of the Great Awakening (1730s-1740s), we would find that many churches sang only Psalms. Church leaders, especially among the Puritans, believed that it was wrong to sing “hymns of human composure.” So they would sing Psalms from psalters, often to a limited number of familiar tunes. But, as historians have shown, congregational singing had suffered greatly in those churches. The tempo was often slow, people easily mixed up the tunes, and in an effort to keep the words true to the Hebrew text of Scripture, the psalters often lacked poetic beauty. While the people believed what they sang, they were not enable to express their beliefs in the natural forms of their native tongue.

What we sing reflects what we love; it reflects the theology we believe and cherish.

Meanwhile, across the Atlantic ocean, a man named Isaac Watts had begun composing modified texts of the psalms. He eventually released them in 1719 in a collection entitled Psalms of David Imitated in the Language of the New Testament. Watts knew he was not following the pattern suggested by the Old Lights (the group that, among other things, advocated Psalm-singing only), but believed paraphrases that sang well were better than strictly literal texts that sang poorly. He was, in a sense, creating hymns based off the Psalms.

His efforts were considered controversial for failing to stick to the literal text of Scripture. The prominent Boston minister and Puritan Cotton Mather initially admired Watts’ early works, but only endorsed them for use in private worship. Mather eventually published his own psalter, Psalterium Americanum, but neither Mather’s psalter nor Watts’ early works made much of an impact in America. Even Benjamin Franklin complained that Watts’ Psalms of David Imitated, which he had reprinted on his press in Philadelphia, sold poorly. It would take something far more momentous and theologically deep to shift the church music landscape in America.

That momentous shift occurred during the Great Awakening. Fellow Englishman and friend of Watts, George Whitefield, toured the American colonies in 1739-1740, preaching to massive crowds. A spiritual revival began spreading through the colonies. Around the same time, Congregationalist pastor Jonathan Edwards started witnessing an amazing work of God in the churches he ministered. Edward’s 1741 sermon, Sinners in the Hands of an Angry God, marked the height of this movement called the Great Awakening. Edwards was perhaps the keenest theological mind America has ever produced. Both he and Whitfield appreciated the works of Watts and promoted the use of his texts. By this time, the church in North America was now ready to sing Watts. It was a fitting combination, for Watts’ texts reflected the robust, Calvinist views of Whitefield and Edwards. Isaac Watts simply echoed the biblically faithful truths that had given birth to the Great Awakening; now people in churches all over American wanted to sing Watts’ texts because the truth was real for them. And they found that his God-centered texts gave a full, natural expression to the change God had worked in their souls. Watts made such an impact that hundreds of years later in America we still sing many of his texts. 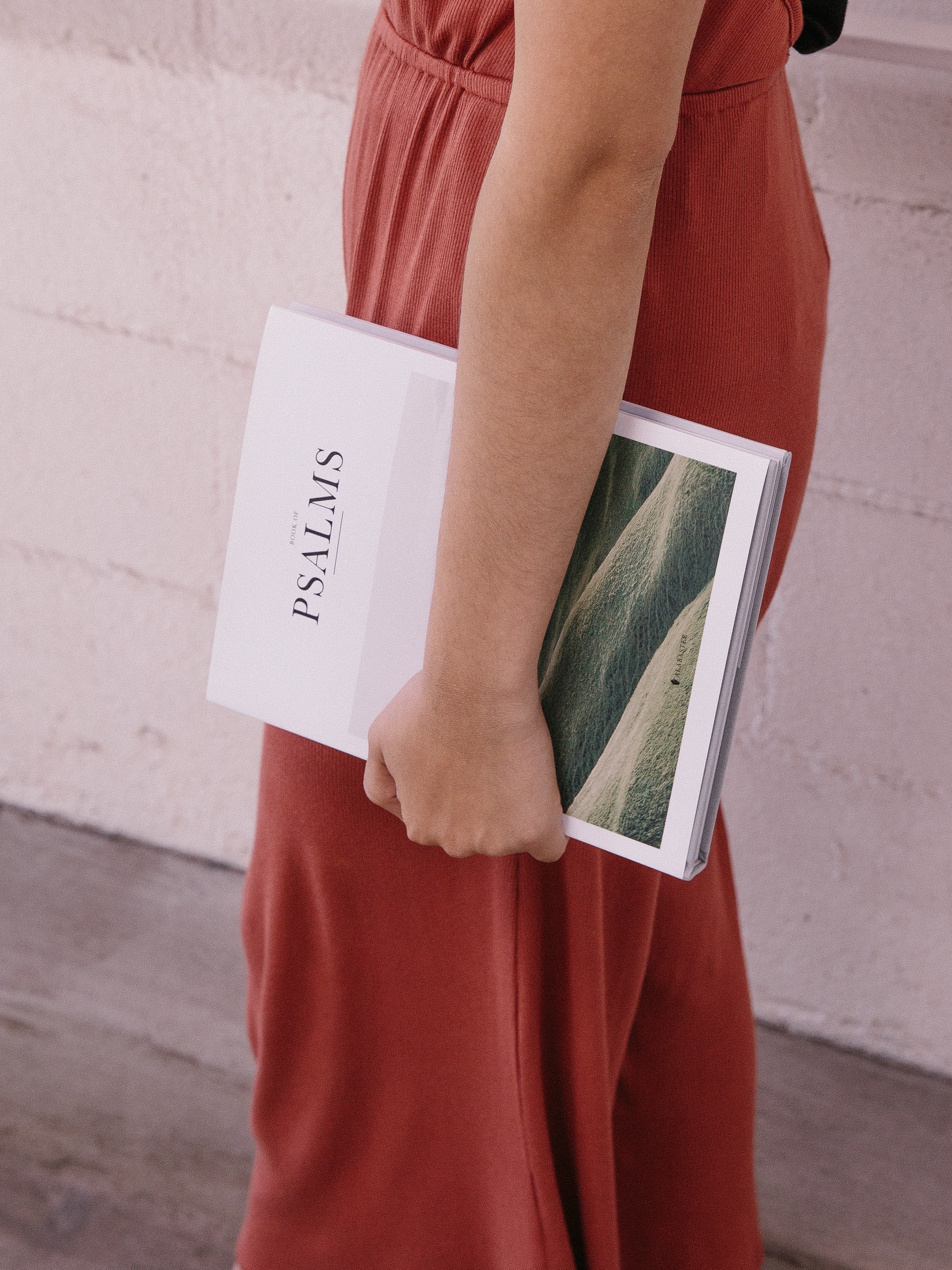 The Great Awakening reminds us of the truth that saving faith drives worship. Before people can sing with all their heart, God has to change their heart. They will only sing about what they love. We can use music to manipulate people into an emotional state (though we shouldn’t), but only God can transform a sinner’s heart. We need to understand the difference.

In addition, many American churches today outside of Presbyterian Reformed circles have neglected Psalm-singing altogether. Yet Watts himself and other proponents of hymn singing (like the Wesley brothers) did not intend to replace Psalm-singing with hymnody. It was a “both-and” in their mind. Watts simply wanted to express the truths of the Psalms in a more natural manner, and we should too.

With each passing generation, even Watts’ classic texts grow more difficult to understand. The church needs modern hymn writers who will imitate the Psalms in a fashion similar to Isaac Watts. The theological and historical background of many Psalms require a level of explanation that may be too difficult to fit into one simple song. The solution is not to abandon the Psalms, but to give them special attention. We should write more Psalm-based hymns, not less, and mine the deep theological truths they contain. As we sing the theological truths the Psalms teach us, the church will begin to rediscover a long-lost aspect of its worship heritage. Even within the last few years there has been a resurgence of Psalm-singing and writing among modern hymn-writers, and we should be thankful. The Bible clearly commands us to sing “psalms and hymns and spiritual songs” (Ephesians 5:19; Colossians 3:16). So if the worship leader in your church stands up and says, “Let’s learn a new Psalm today,” I hope you will inwardly say, “Yes!” and sing with all your might.

2 thoughts on “Bring Back the Psalms!”